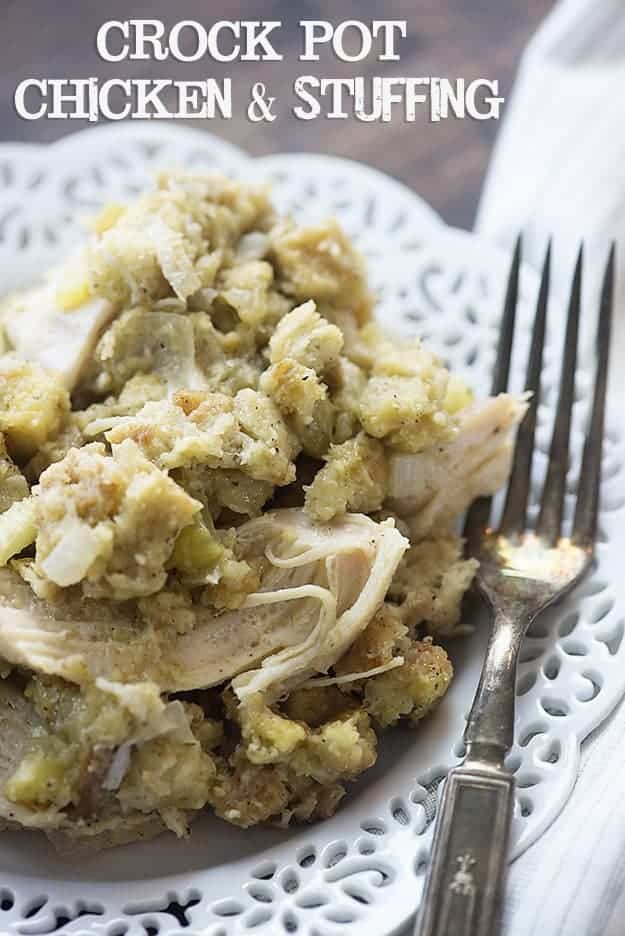 I know it’s totally unhealthy. I know that I’m an adult and should make better choices.

I know that I am strange. 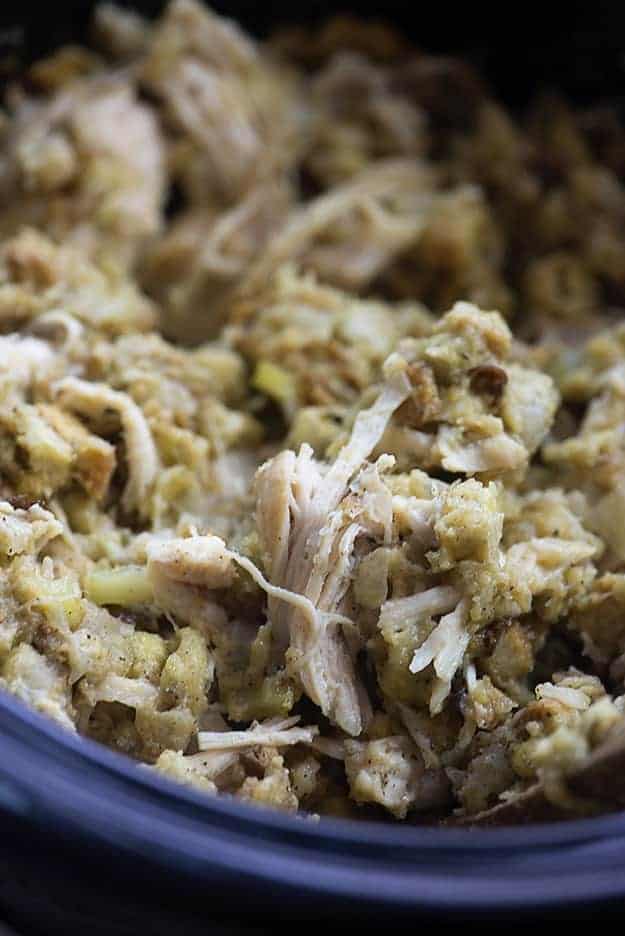 I’m going to really freak you out when I say this, but I always melt a piece of the weird plastic-y orange American cheese over the top of it and stir it all together.

I am weird. Please do not be frightened.

Annnnnnyway. Let’s forget I said anything and instead talk about this Crock Pot Chicken and Stuffing, which I swear is really good and totally normal and even though I eat weird things sometimes, you can totally trust me.

You have some weird food secret that you’ve never shared with the Internet before. I dare you to share it in the comments. 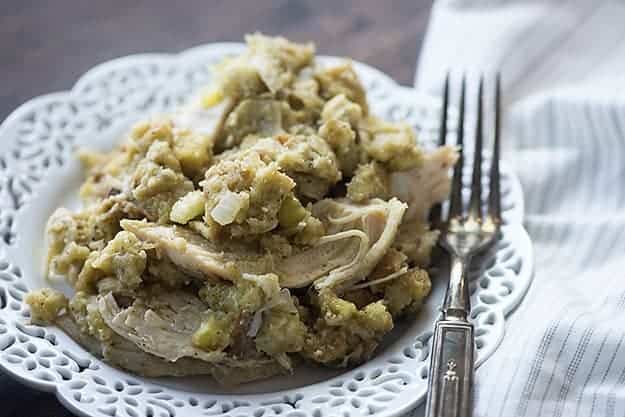 So, back to this slow cooker chicken and stuffing. It’s pure comfort food and it’s tossed together in a flash.

I started with a bag of dry stuffing cubes, stirred in some chopped celery and onion, mixed that all up with some cream of chicken (try my cream of chicken soup substitute, if you like!), a tiny bit of broth, and then seasoned it with a little sage.

I plopped a couple chicken breasts on top of all that and let the slow cooker do it’s magic! Easy peasy.

A lot of you have tried putting the chicken breasts on the bottom of the slow cooker (I have too, because it seems like the obvious way to do it), but I don’t love it that way.

If you put your chicken on top of the stuffing, the juices soak down into the stuffing to come out with the right consistency.

I’ve tested this recipe multiple times and I like the level of moistness with the amounts called for in this recipe. Feel free to increase or decrease liquids to suit your tastes, but know that I’ve tested this and think this is the best. 😉

This recipe takes about 4 1/2 hours in the slow cooker and it’s going to taste like a slow cooker full of Thanksgiving goodness that you can eat any time of the year. 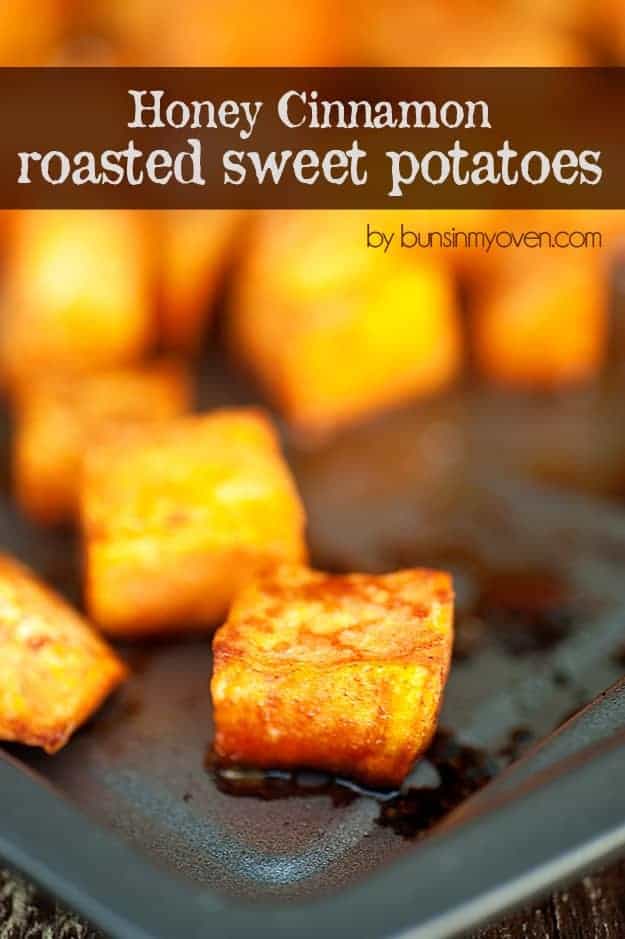 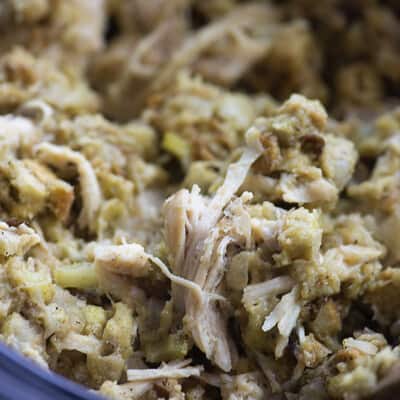 This crockpot chicken and stuffing tastes like a Thanksgiving dinner in one bite. Serve it alongside some sweet potatoes and green bean casserole for a real feast!
4.71 from 17 votes
Print Pin Save Saved!
Prep5 minutes
Cook4 hours 30 minutes
Total4 hours 35 minutes
Serves 6

END_OF_DOCUMENT_TOKEN_TO_BE_REPLACED

You’ve got 30 minutes! Make it count with these kid-friendly favs.
END_OF_DOCUMENT_TOKEN_TO_BE_REPLACED

Baby, it's cold outside! And busy inside. Let's keep dinner simple with these crockpot favorites!
END_OF_DOCUMENT_TOKEN_TO_BE_REPLACED