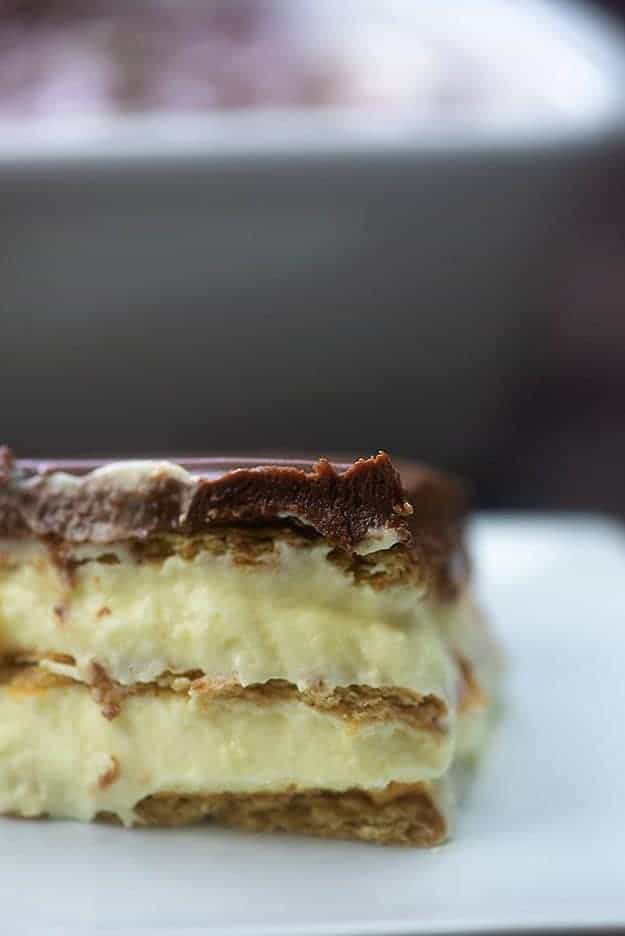 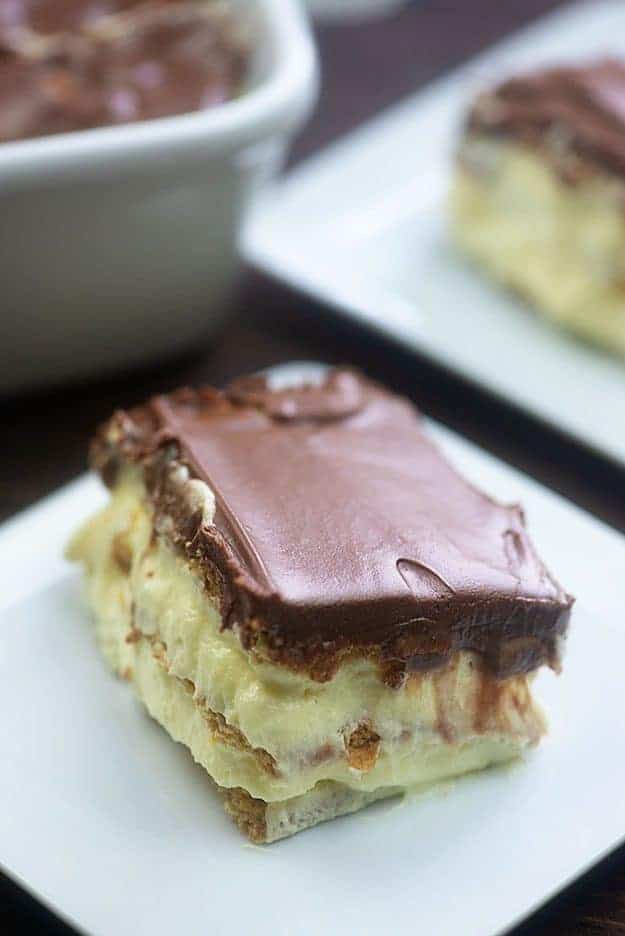 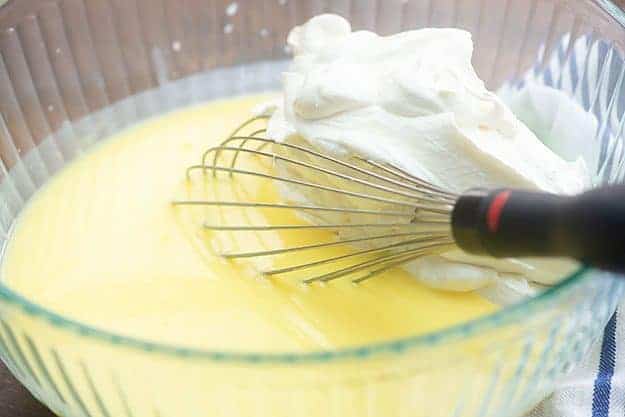 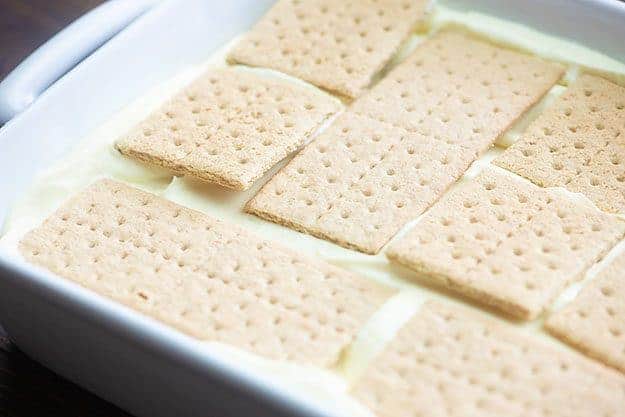 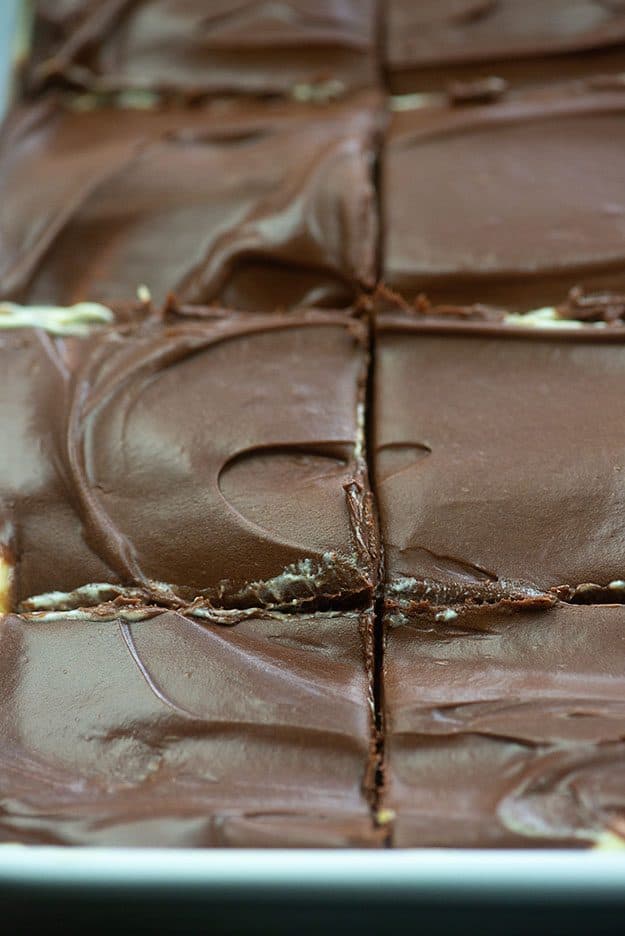 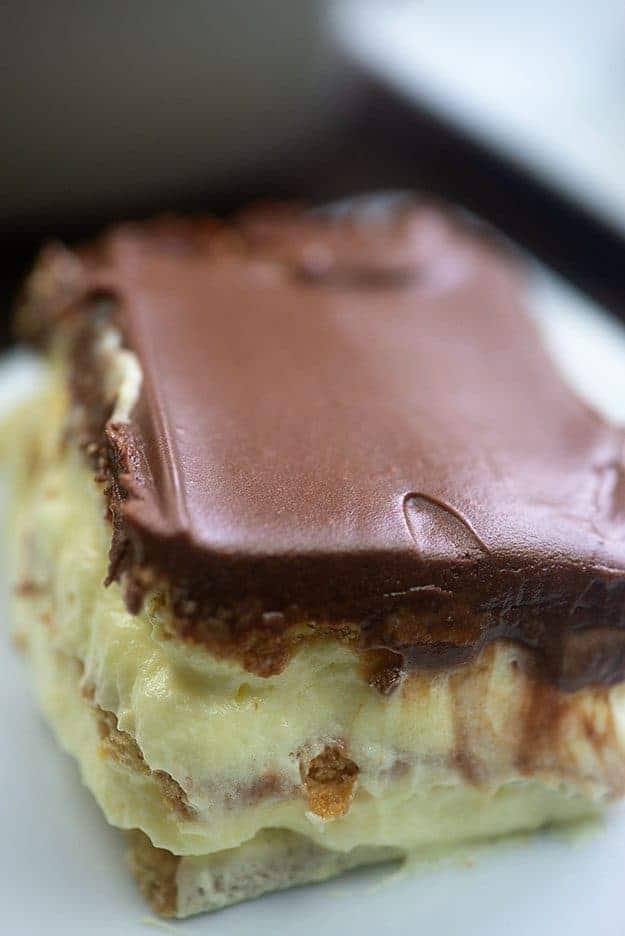 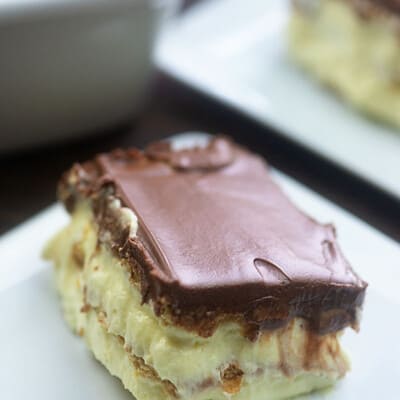 I’ve been making this no bake eclair cake since I was a kid! It’s such an easy recipe, but it’s always a big hit!
4.79 from 19 votes
Print Pin Save Saved!
Prep15 minutes
Cook4 hours
Total4 hours 15 minutes
Serves 16 servings

END_OF_DOCUMENT_TOKEN_TO_BE_REPLACED

You’ve got 30 minutes! Make it count with these kid-friendly favs.
END_OF_DOCUMENT_TOKEN_TO_BE_REPLACED

It's the best time of the year...pumpkin season! We have loads of pumpkin treats to try this fall!
END_OF_DOCUMENT_TOKEN_TO_BE_REPLACED