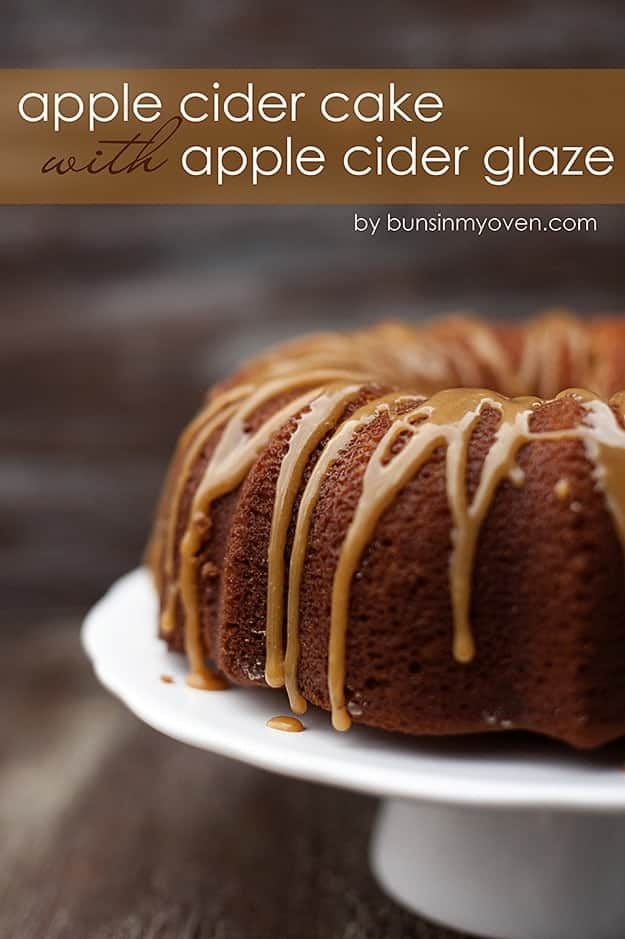 How wrong would it be for me turn my air conditioning on at the end of October? I mean, I live in Illinois, you guys. It’s not supposed to be 80 degrees and humid right now. It’s supposed to be nippy and crisp and cool and WHY CAN’T I WEAR MY JACKET?

Stupid t-shirts. I’m so over you. 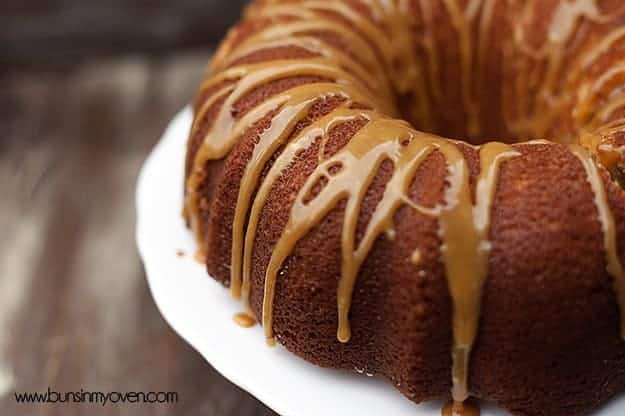 Let’s talk about things I do not hate instead.

Leaves. They’re everywhere and I don’t have to rake them. That’s what boys are for.

My daughter. She just learned what breast feeding is and discussing it with her is the most entertaining thing I’ve ever done. Aside from that time she learned how babies are made. That was pretty fun, too.

My son, who happens to have man sized feet and man sized hands and, sadly, man sized smells. Oof.

Apple Cider Cake. Tastes like an apple cider donut without all the work of cutting out donuts.

Apple Cider Glaze. It’s strong, and the kids did not like it, but I thought it was yummy. There’s some serious tangy apple flavor happening in it. If you don’t think you’d go for that, why not drizzle some cinnamon syrup or caramel sauce all over your cake instead? 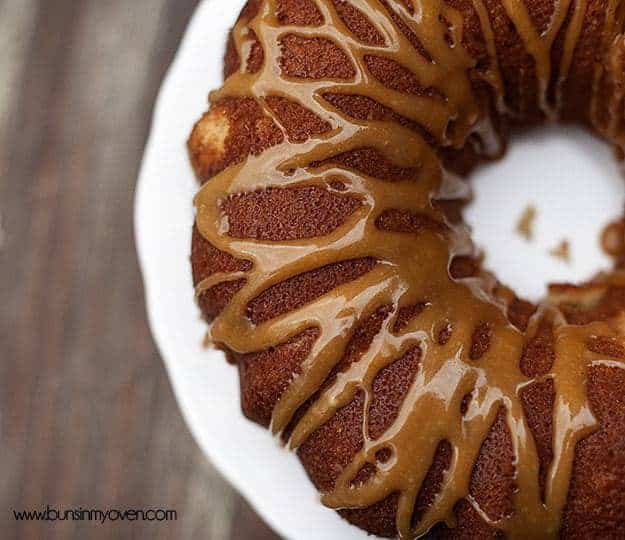 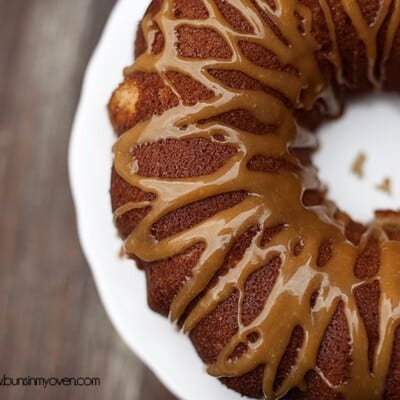 To make the glaze:

adapted from Taste of Home

END_OF_DOCUMENT_TOKEN_TO_BE_REPLACED

You’ve got 30 minutes! Make it count with these kid-friendly favs.
END_OF_DOCUMENT_TOKEN_TO_BE_REPLACED

Baby, it's cold outside! And busy inside. Let's keep dinner simple with these crockpot favorites!
END_OF_DOCUMENT_TOKEN_TO_BE_REPLACED