You’re going to love this fresh peach pie recipe, because it’s got a shot of bourbon and a hit of ginger to spice things up! 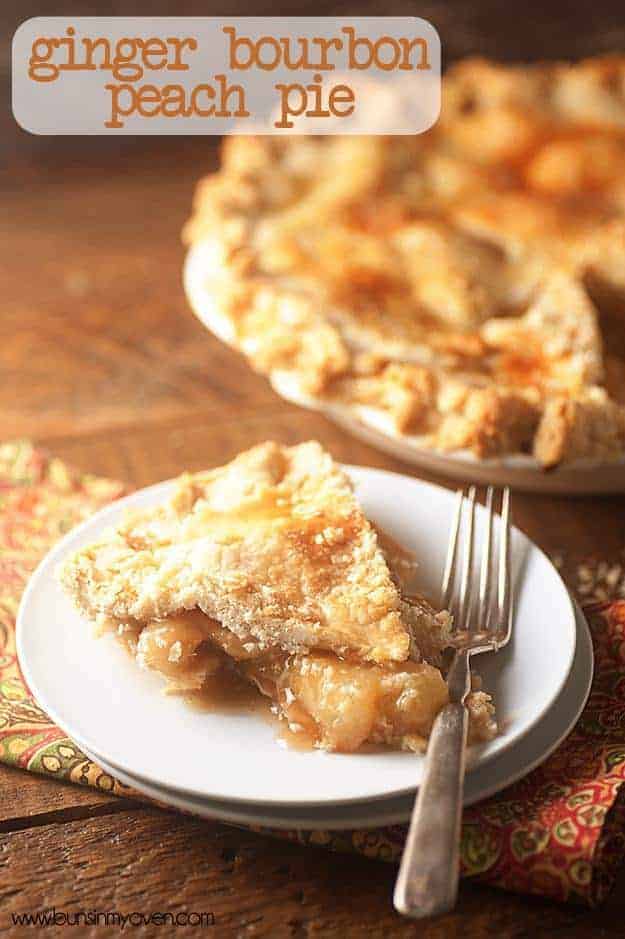 We did it! We moved! Again.

This time we had the movers both pack and unpack for us. So, basically I sat on my butt while four hunky guys judged me for having four packages of Oreo cookies, somewhere around 10 bags of mini candy bars, upwards of 15 bags of chocolate chips, more tiny white plates and pretty cloth napkins than anyone could ever need, and a lot of half used boxes of cake mix. So, that was awesome. 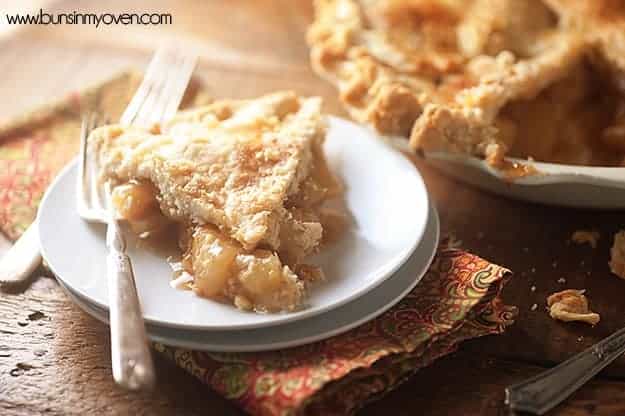 I ran into my bathroom after I saw how cute the packing guys were and hid all of my feminine products in my suitcase. Apparently, I’m a 12 year old girl.

Then, they came and unpacked for us and this is how it went: they ripped open boxes, they got rid of the packing paper, they laid the items in the boxes on the counters and tables and beds and eventually even on the floor.

I wanted to be annoyed, but that’s actually what we paid them to do. They don’t know where we want our stuff, so they don’t do any organizing. Just unboxing. It did save a bit of time, but it was certainly overwhelming! 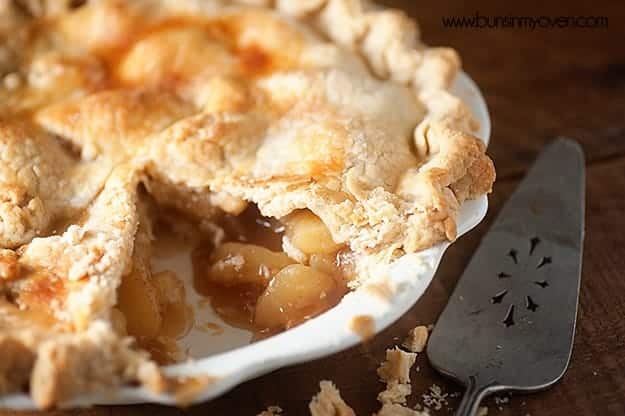 The peaches at my local grocery store have been outrageously delicious this summer. So fragrant and juicy and I just can’t walk by them without grabbing a few. I ended up with way more than we could eat, so I made some pie.

This is my favorite pie crust recipe too. I have ruined my fair share of pie crusts, but this recipe is just perfection. Turns out every time!

Loaded with peaches and ginger and a hit of bourbon, you probably should just head to the kitchen right this second. This was some good stuff, guys.

Not into pie? I bet you’d love this honey cinnamon peach cobbler! 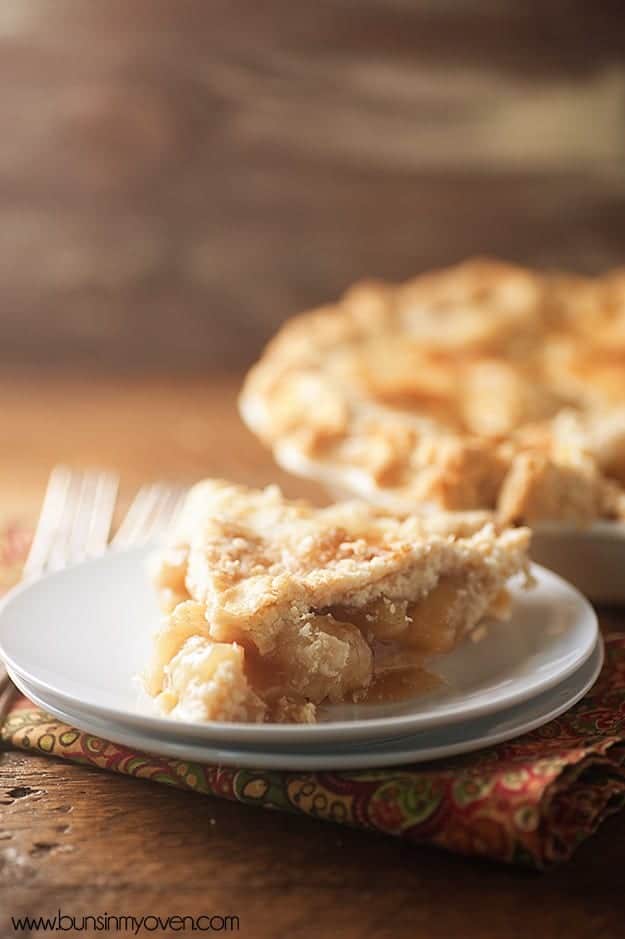 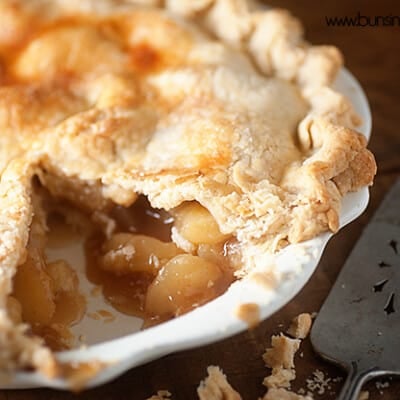 You're going to love this fresh peach pie recipe, because it's got a shot of bourbon and a hit of ginger to spice things up!
Print Pin Save Saved!
Prep40 minutes
Cook50 minutes
Total1 hour 30 minutes
Serves 8 servings

For the egg wash:

END_OF_DOCUMENT_TOKEN_TO_BE_REPLACED

You’ve got 30 minutes! Make it count with these kid-friendly favs.
END_OF_DOCUMENT_TOKEN_TO_BE_REPLACED

Baby, it's cold outside! And busy inside. Let's keep dinner simple with these crockpot favorites!
END_OF_DOCUMENT_TOKEN_TO_BE_REPLACED