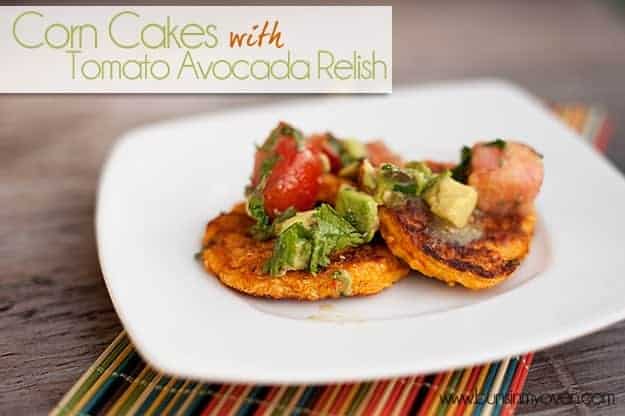 I mean, no. It’s not OFFICIALLY summer, according to the calender.

Except for the millions of kids running around half-clothed, covered in mud, shrieking that they’re bored. To them, it’s summer.

And the mamas, running around making snack after snack after snack, picking up after the heathens, and finally locking themselves in the pantry with an entire box of wine. To them, it’s summer.

So, you know. It’s summer. Officially. Because I said so. 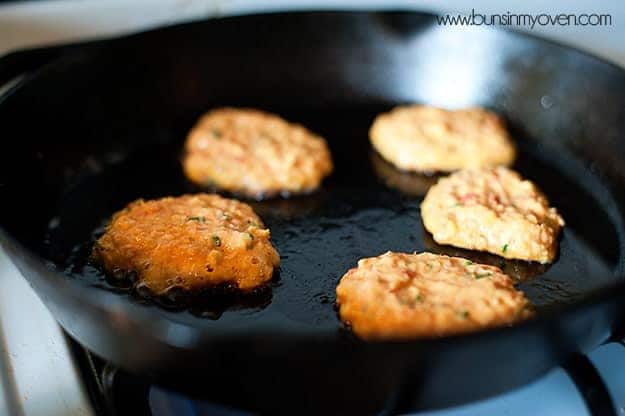 To be honest, summer hasn’t really started in my house. We homeschool and, since I’m in charge of the schedule, things are weird. We have six more weeks of school and then we’ll have six weeks of summer. Then it’s back to the grind, man. 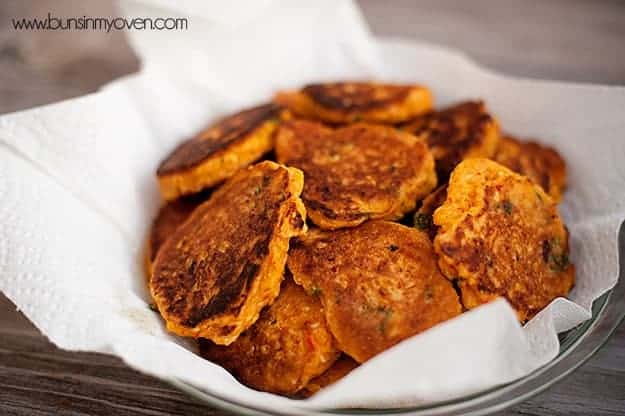 They’re like corn-y pancakes (not the type of corny that you used to say in high school, but corn-y, like full of corn) and totally taste like summer.

The avocado relish is slightly addictive, so be careful with that. I wouldn’t want anyone to end up in avocado rehab for the remainder of the summer vacation. Or maybe that’d be best? There are no screaming children in rehab, from what I hear. 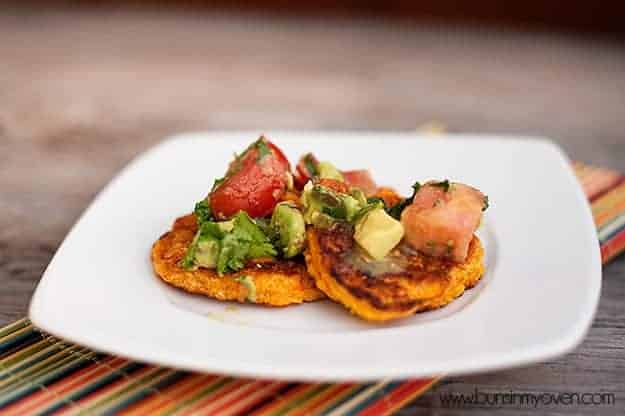 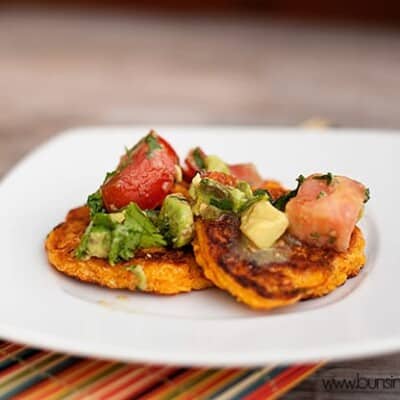 For the corn cakes:

END_OF_DOCUMENT_TOKEN_TO_BE_REPLACED

You’ve got 30 minutes! Make it count with these kid-friendly favs.
END_OF_DOCUMENT_TOKEN_TO_BE_REPLACED

Baby, it's cold outside! And busy inside. Let's keep dinner simple with these crockpot favorites!
END_OF_DOCUMENT_TOKEN_TO_BE_REPLACED