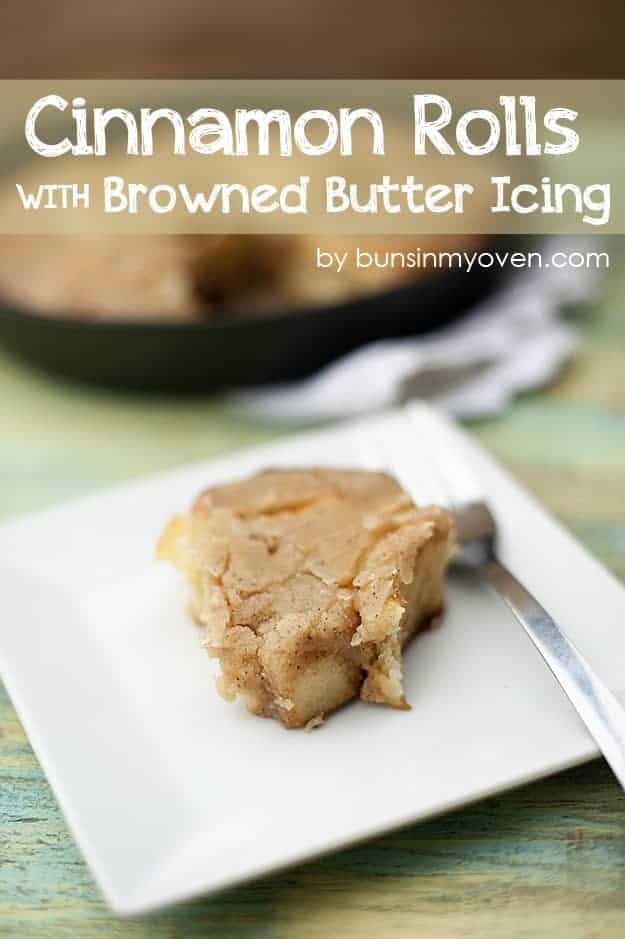 I’m such a nice person, you guys.

We had guests from out of state staying with us for a few days for my brother-in-law’s wedding. I made them cinnamon rolls. I made the dough, I rolled it out, I filled it with brown sugar and cinnamon and plenty of butter, I rolled them up, I cut them, I froze them, and then I promptly forgot about them. 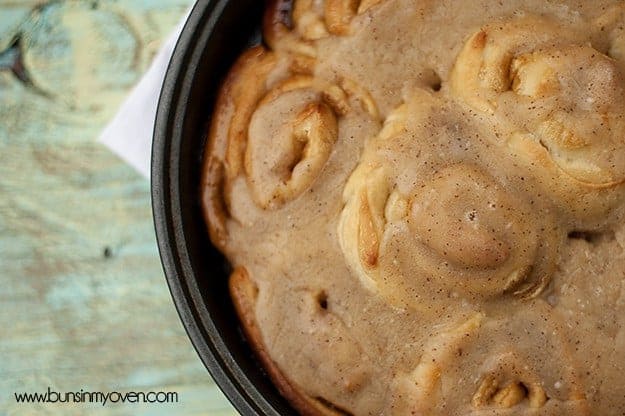 Doesn’t matter that my guests didn’t get to eat these. I’m still a good person, forgetful or not.

I mean, it’s the thought that counts, right?

I made the cinnamon rolls for them whether they had a chance to eat them or not. Now that they’re back home, I’m stuffing all of these cinnamon rolls in my face like a one year old with her first bite of birthday cake. It’s so pretty being me.

These rolls are easy to make, especially if you just do all the hard work in your stand mixer. That said, the dough can certainly be kneaded by hand or in a bread machine. This recipe made two 8-inch round cake pans worth of rolls for me. I just popped them in the freezer, thawed in the fridge the night before I wanted to bake them, and then proceeded to bake as directed. 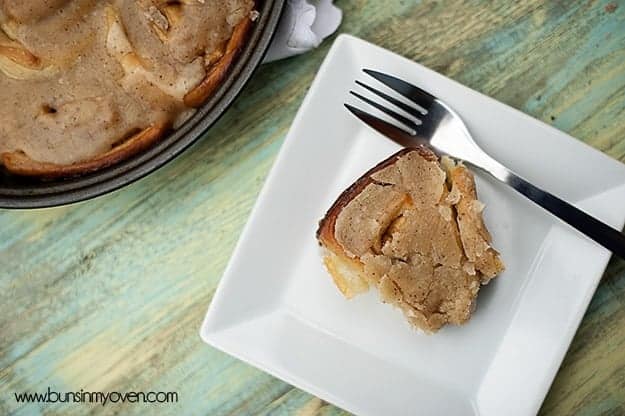 adapted from All Recipes

END_OF_DOCUMENT_TOKEN_TO_BE_REPLACED

You’ve got 30 minutes! Make it count with these kid-friendly favs.
END_OF_DOCUMENT_TOKEN_TO_BE_REPLACED

Baby, it's cold outside! And busy inside. Let's keep dinner simple with these crockpot favorites!
END_OF_DOCUMENT_TOKEN_TO_BE_REPLACED