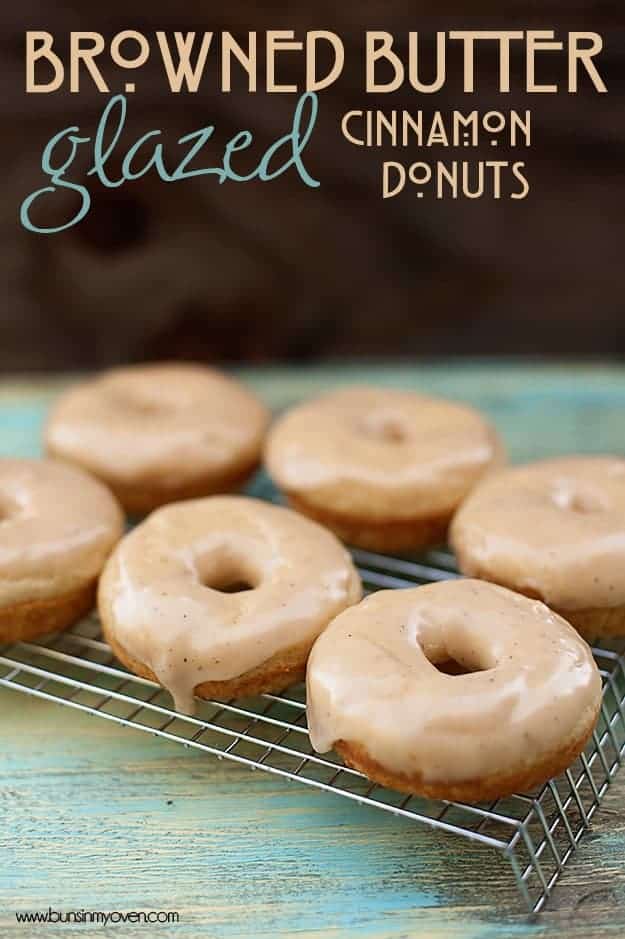 So, my son, the one who is away at camp, finally deigned to call me last night. No big deal, I don’t need to talk to him every day or anything. I’m just his mother.

Yeah, that lady. Me. His mother. 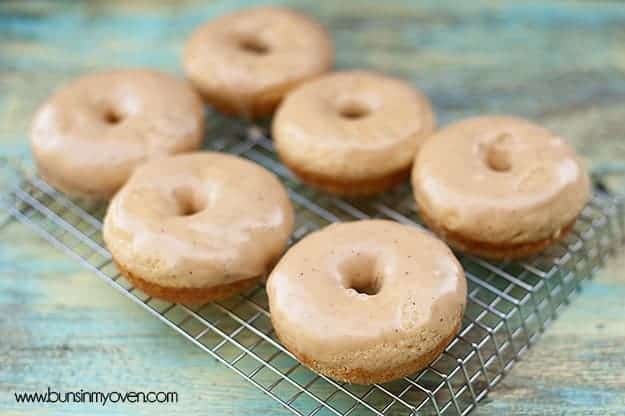 He called me. Finally. And he totally broke one of the many rules that I left him with when I dropped him off at camp. He went swimming in Lake Michigan without me. Oh, I’m not worried about him drowning or concerned he’ll get sun burnt. No, I just didn’t want him to enjoy the sand and the waves while I was at home scrubbing toilets and cooking my daughter seventeen meals a day. She’s going through a growth spurt, man. 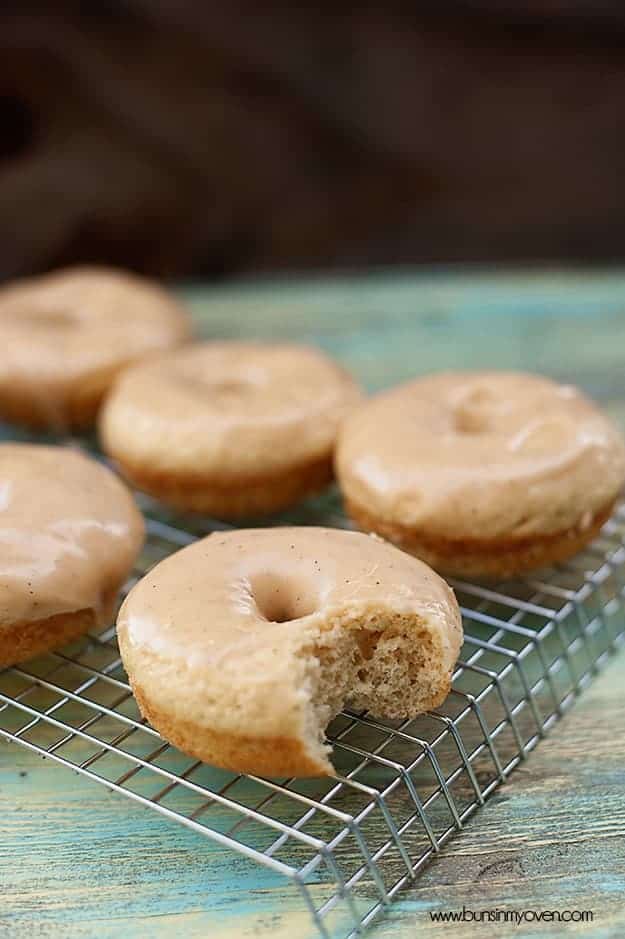 So, to console myself, I made donuts. The donuts themselves are really, really good. They are by far the best baked donuts I’ve made to date. (I generally prefer the fried version, myself.) The kicker, though? The browned butter glaze. Ho. Lee. Hay-ull. You guys wouldn’t believe me if I told you that I ate the leftover glaze with a spoon and licked the glaze off the top of the two remaining donuts this afternoon, but it happened. <–Truth.

Please go make this happen in your kitchen. 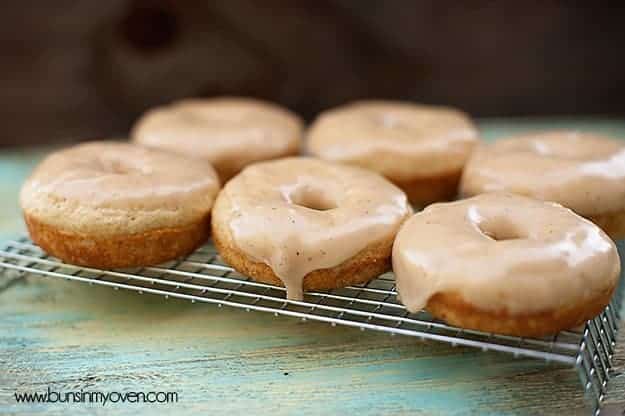 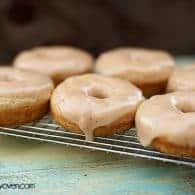 Baked donuts topped off with a browned butter glaze - so good!

For the donuts:
For the Browned Butter glaze: 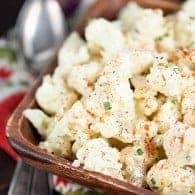 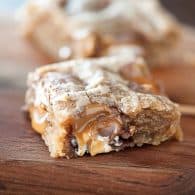 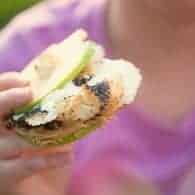 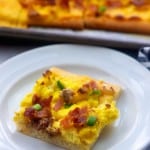