by Karly in Dessert, Snack
34 Comments » 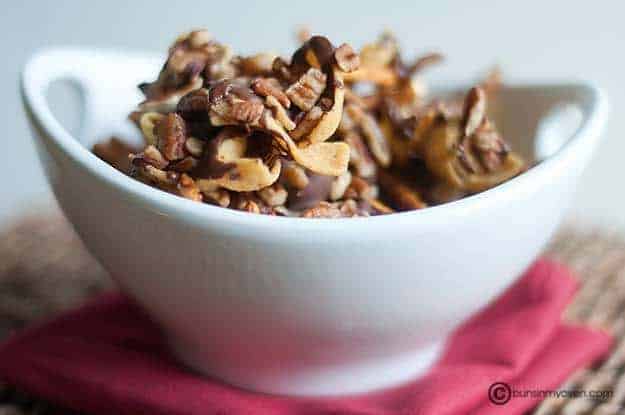 Around here we watch quite a bit of Food Network. My son loves science and history (and, of course, food), so he loves watching Good Eats with Alton Brown. My daughter likes to watch Paula Dean and Rachel Ray, especially if they’re cooking chicken.

The other night we were watching the new series “Kid in a Candy Store” and they featured something called Texas Brittle. Texas Brittle? What the heck could that be? 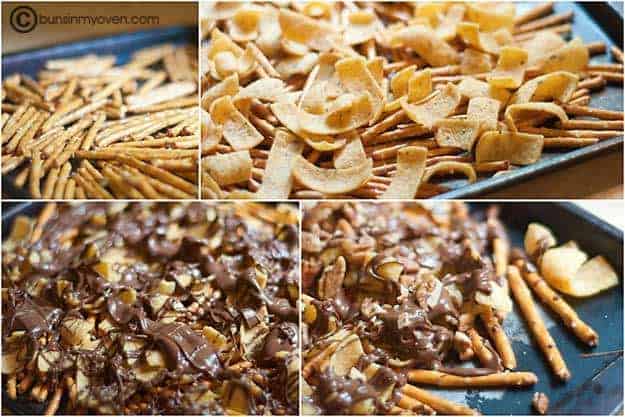 I immediately sent my husband to the store for some corn chips and milk chocolate. I had to know if this stuff really was as good as they made it sound. I needed to know if I could now count corn chips as both a chili topper and a dessert. I just had to have it, is all.

I am happy to say that yes, you really can pour chocolate over just about anything and it will taste good. I’m not sure why I ever doubted that theory to begin with. 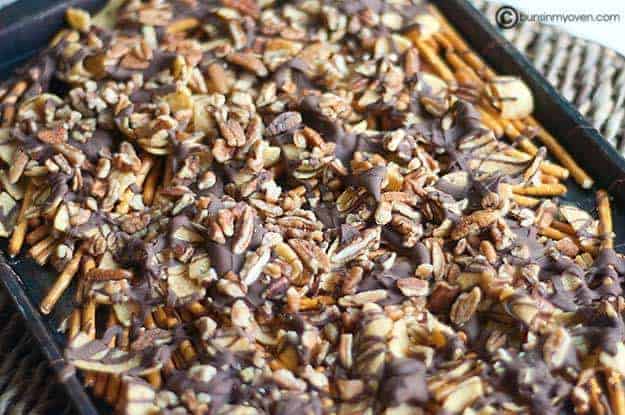 Grab a 9×13 cookie sheet and spread the pretzel sticks in a single layer. Top with the corn chips. Melt the chocolate (I used a microwave, but you could also use a double boiler) and drizzle it over the top of the pretzels and corn chips. Sprinkle on the pecans. Place the whole shebang in the freezer until the chocolate has hardened. Break into chunks and enjoy! 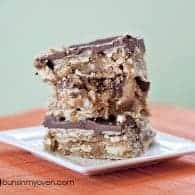 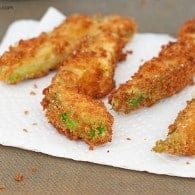 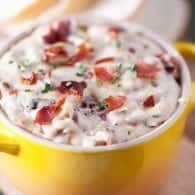