These apple pie bites are desert served as a breakfast.  Nothing wrong with that right? 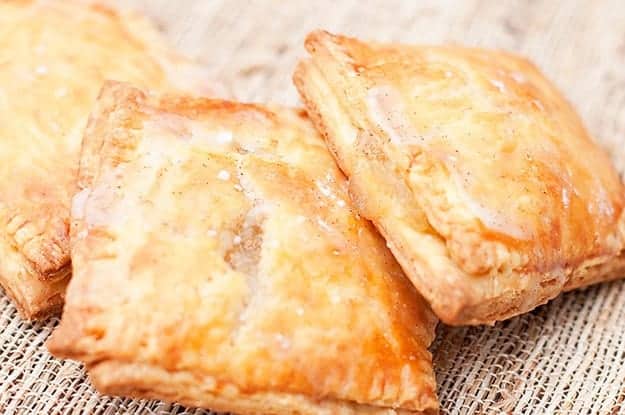 You know pie crust? That delicious, crusty thing holding all the good stuff together in a pie? I used to hate that stuff.

It’s bland, it’s boring, and it’s always kicked my butt every time I tried to make it. 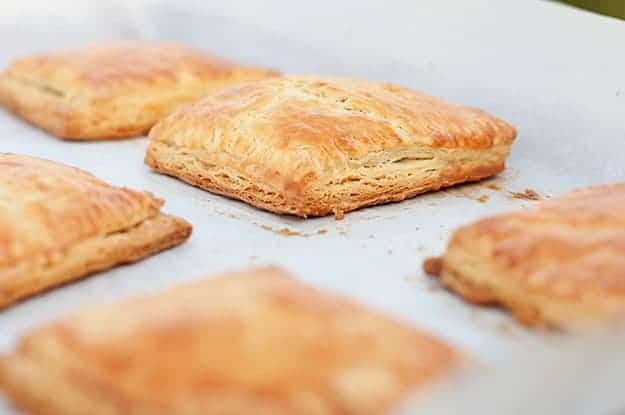 You’re going to master it, too, the minute you make this recipe. I seriously was so impressed with how simple the dough was to whip up.

I went with an apple pie filling this time around. The flaky, beautiful, tender dough was just screaming for some fresh apples and cinnamon sugar. Screaming for it, I tell you. 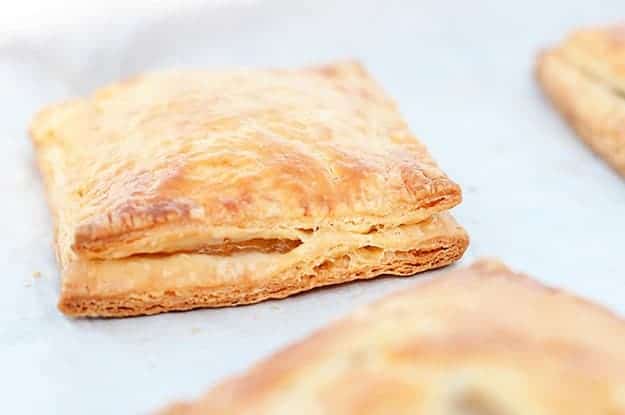 If you don’t want apple pie bites for breakfast (who wouldn’t) add some ice cream to make it desert!

Now, if you are like me and don’t buy your kids Pop-tarts for breakfast because 1.) it’s fun to make them cry and 2.) it’s basically lard rolled in high fructose corn syrup and then called breakfast, now is your chance to be the kind of mama they always wanted. The kind of mama that serves them pie at 7am and calls it breakfast because it’s a rectangular pocket of pie instead of a big wedge of pie.

No high fructose corn syrup, no weird preservatives, no icky anything. Just pie. For breakfast. The way God intended. 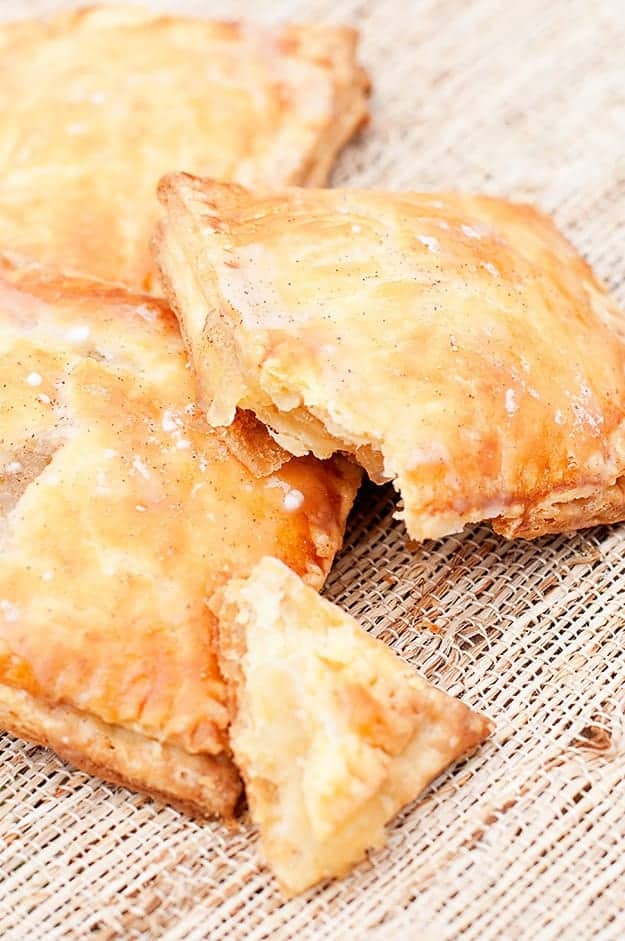 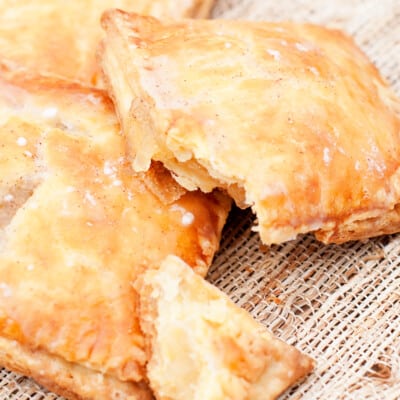 For the Cinnamon Glaze:

To assemble the Pop-tarts:

For the cinnamon glaze:

To assemble the pop-tarts:

END_OF_DOCUMENT_TOKEN_TO_BE_REPLACED

You’ve got 30 minutes! Make it count with these kid-friendly favs.
END_OF_DOCUMENT_TOKEN_TO_BE_REPLACED

Baby, it's cold outside! And busy inside. Let's keep dinner simple with these crockpot favorites!
END_OF_DOCUMENT_TOKEN_TO_BE_REPLACED