Join now
Home / Round Up 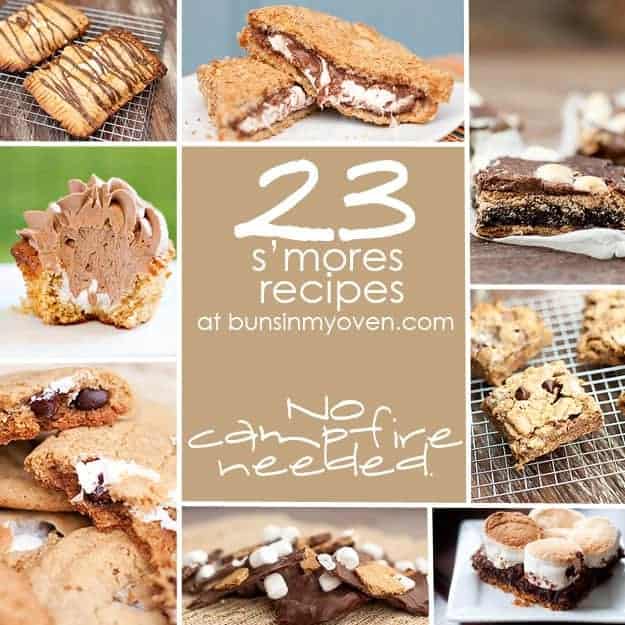 After sharing yesterday’s S’mores Brownies I started thinking about all of the gooey s’mores recipes on this blog and others. It’s nearly Fall, which is totally S’mores Season (sort of like football season, only way more delicious), so I thought I’d round up some of my favorites and put them in one neat little place. You never know when the craving will hit and it’s best to be prepared with a long list of recipes, just in case. 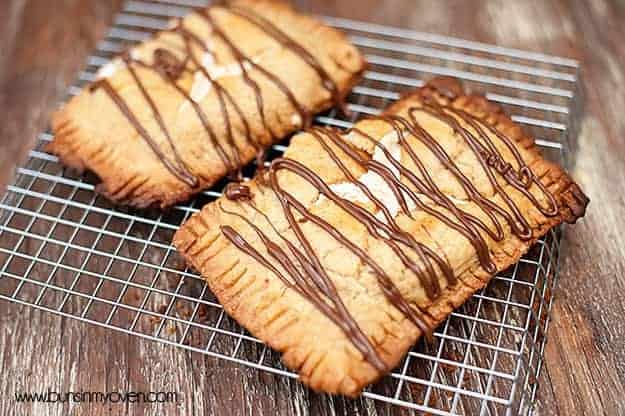 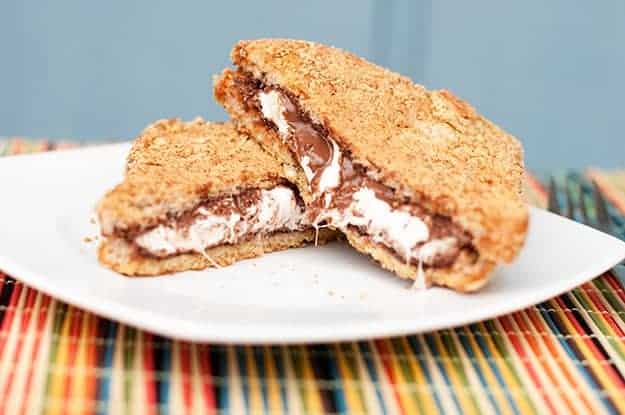 And now for a few recipes from some of my favorite bloggers!

END_OF_DOCUMENT_TOKEN_TO_BE_REPLACED 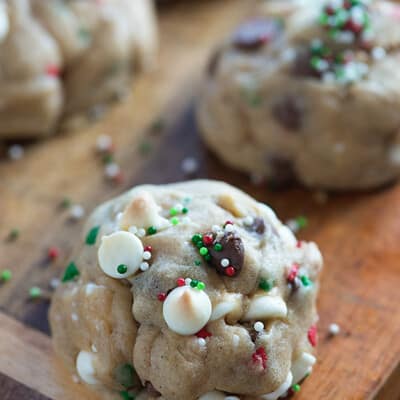 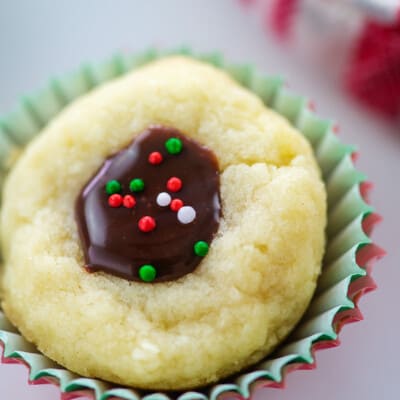 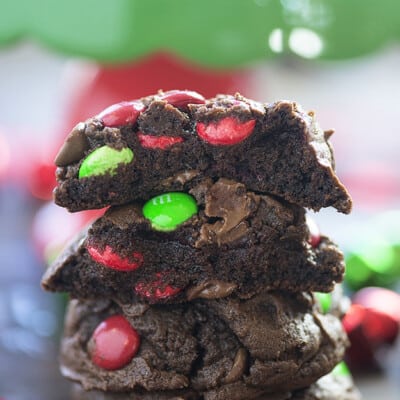 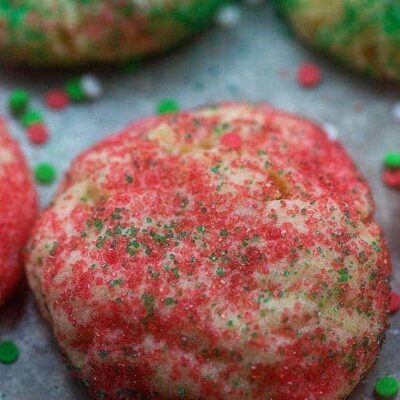 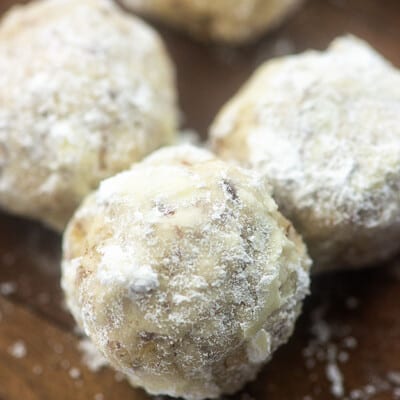 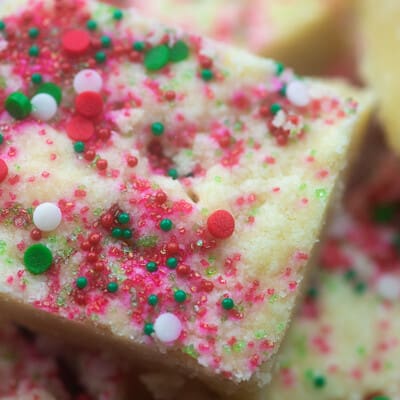 You’ve got 30 minutes! Make it count with these kid-friendly favs.
END_OF_DOCUMENT_TOKEN_TO_BE_REPLACED

Sweet treats are a must in our house! Check out a few of our best recipes!
END_OF_DOCUMENT_TOKEN_TO_BE_REPLACED