It’s been awhile since I shared a new donut recipe with you guys! What is even my problem? I love donuts. I need donuts. Donuts are my life.

Of course, I’ve been on a baked donut kick for awhile. I mean, they’re easy. They’re generally ready in about 20 minutes. They’re fun. I like baked donuts.

But, let’s get real for a second. Fried donuts? They’re the real deal. They’re what makes my world go ’round.

So, I busted open a tube of crescent rounds and I fried those bad boys up. I’m sorry, but fried crescent roll dough is basically the most delicious thing you’ll ever eat. It’s all flaky and soft and pillowy and amazing. Like a cronut without all of the work.

What I Love About This Recipe:

They’re Quick: Since we’re not starting with a bowl full of flour and yeast, there is no wait time. You literally rip open a package of crescent dough and you plunge ’em into hot oil. You’ll go from start to finish in about 10 minutes.

They’re Fried: I know, I know. Frying food can be scary, but just be brave for a minute and do this thang. Open a window to air things out, hang on to an empty milk jug to pour the used oil back into after it cools, and just be careful. Don’t be throwing your dough into oil from across the room, but stand right there and carefully lower it into the pan like a normal human being and things won’t splatter all over the place. Nothing will catch you on fire. This is simple, friends. And fried food is delicious, so this is a skill worth learning. 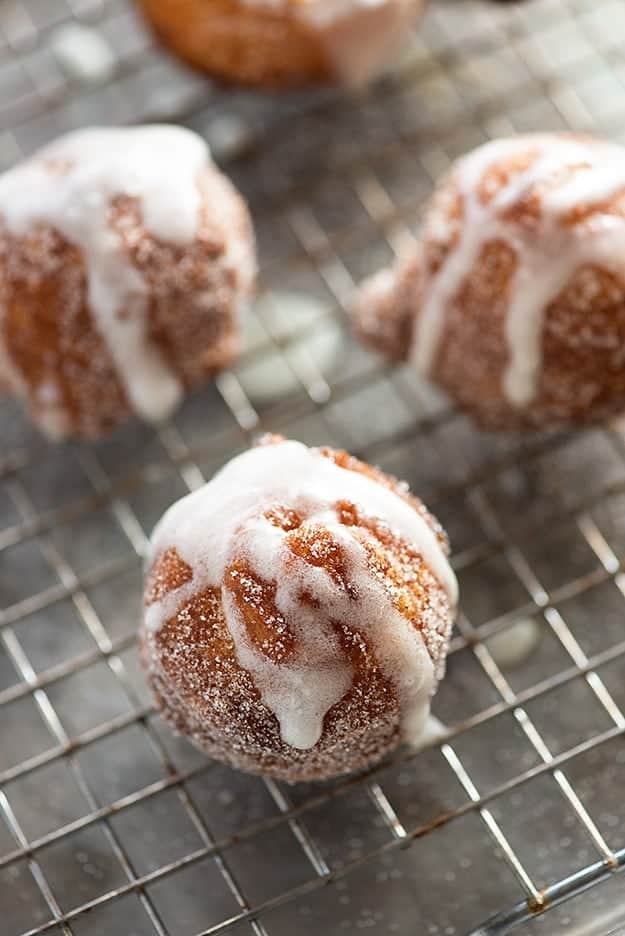 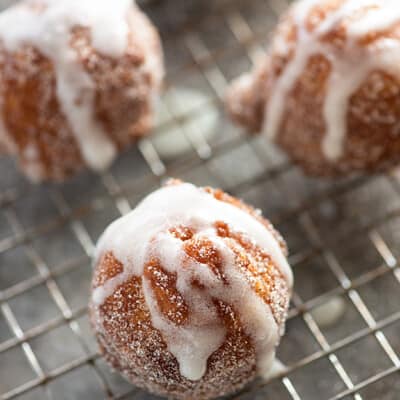 I busted open a tube of crescent rounds and I fried those bad boys up. I'm sorry, but fried crescent roll dough is basically the most delicious thing you'll ever eat. It's all flaky and soft and pillowy and amazing. Like a cronut without all of the work.
Print Pin Save Saved!
Prep5 minutes
Cook10 minutes
Total15 minutes
Serves 8 donuts

END_OF_DOCUMENT_TOKEN_TO_BE_REPLACED

You’ve got 30 minutes! Make it count with these kid-friendly favs.
END_OF_DOCUMENT_TOKEN_TO_BE_REPLACED

Baby, it's cold outside! And busy inside. Let's keep dinner simple with these crockpot favorites!
END_OF_DOCUMENT_TOKEN_TO_BE_REPLACED