This is an easy, but impressive dessert made with Sara Lee’s pound cake slices and topped with simple, caramelized bananas and cinnamon whipped cream. Big thanks to Sara Lee for helping me celebrate National Pound Cake Day by sponsoring this post! 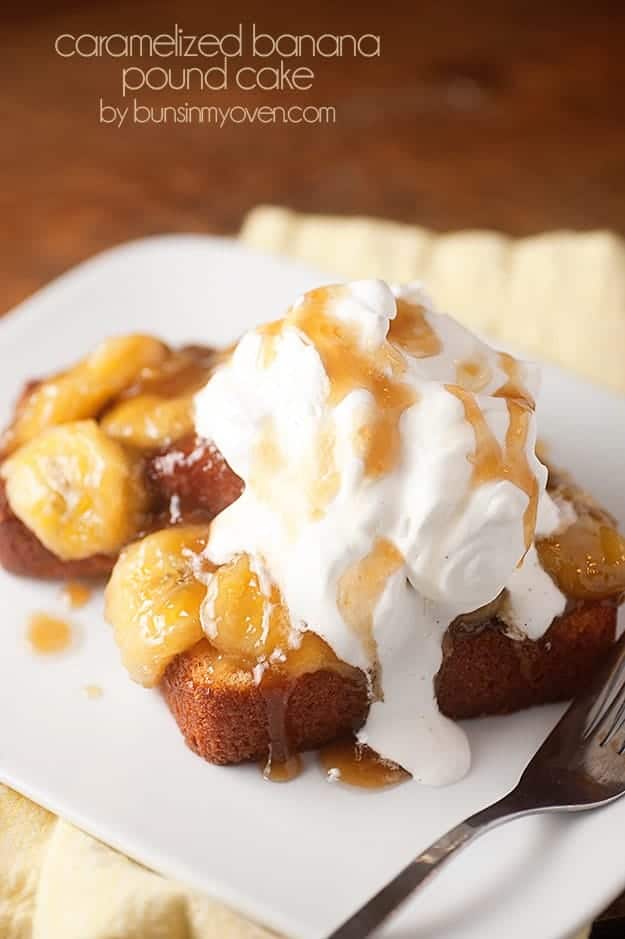 Which one is your favorite? I’d have to go with either strawberries or raspberries. I could eat them by the handful all day long.

My husband? Pretty much the only fruit he’ll eat are bananas. He’s not a big fruit or veggie person, so when I can sneak him a banana, I do it. Of course, these bananas are cooked in a mixture of butter and brown sugar which makes them even tastier! 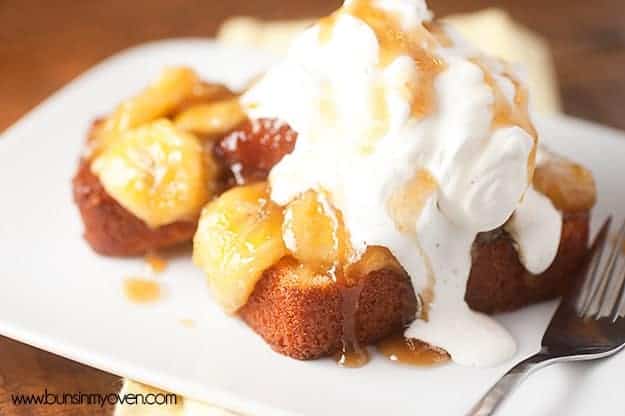 Today just so happens to be National Pound Cake Day and I dunno about you, but that is one holiday that I insist on celebrating each year. Pound cake is my jam. (Speaking of celebrating, be sure to scroll down to find a giveaway just for you beneath the recipe!)

I’ve teamed up with Sara Lee once again to bring you an amazing treat made with their frozen pound cake! Last year, I made y’all a grilled s’mores pound cake sandwich and it was a hit! Obviously. I mean, Nutella, fluff, and pound cake are a match made in heaven! 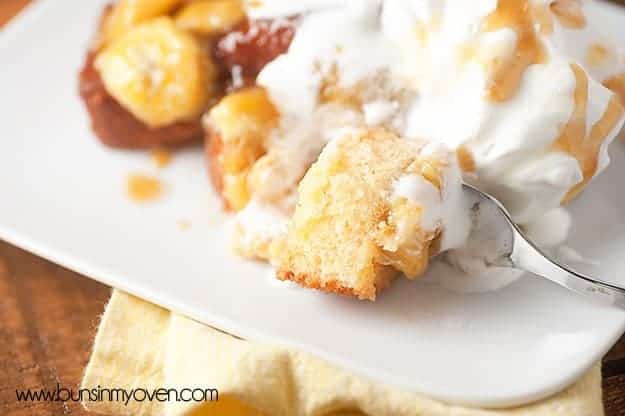 This year, I wanted to combine my husband’s love of bananas with the pre-sliced original pound cake that I found in the freezer section. If my little store had the sliced chocolate pound cake, I would have given that one a try with this topping, too. Alas, I live in the middle of nowhere and I’m just lucky there is a grocery store within a few miles for me to complain about.

I spread some butter on my pound cake (because, why not?) and grilled it just until warm. Then I topped it off with a bunch of caramelized bananas, and a humongous dollop of freshly whipped cream spiked with a hint of cinnamon. All in all, this recipe was a total winner that I would happily serve to guests. It was impressive, but super quick and easy! Love recipes like that! 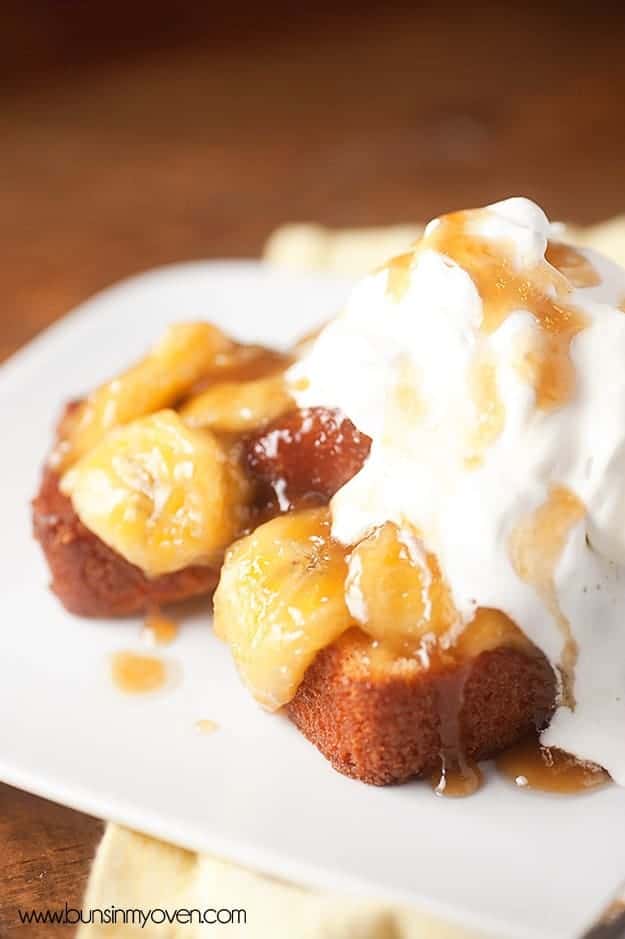 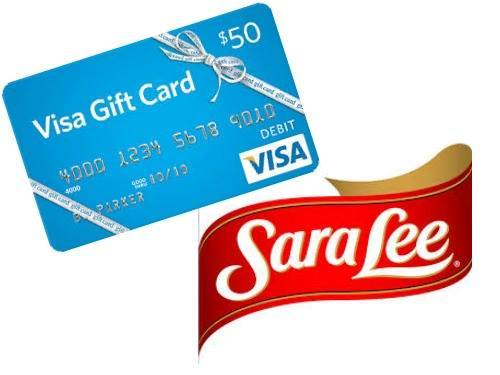 Lucky you, Sara Lee is sponsoring a giveaway for a $50 Visa gift card and some coupons for pound cake! To enter, just leave a comment on this post telling me your favorite way to eat pound cake. US Residents only, must be 18 years of age to enter, contest ends at 11:59pm on March 17, 2014.

Don’t forget to follow Sara Lee to get all the latest news!

END_OF_DOCUMENT_TOKEN_TO_BE_REPLACED

You’ve got 30 minutes! Make it count with these kid-friendly favs.
END_OF_DOCUMENT_TOKEN_TO_BE_REPLACED

Sweet treats are a must in our house! Check out a few of our best recipes!
END_OF_DOCUMENT_TOKEN_TO_BE_REPLACED